The Defender: (Comedy Pilot,30 Min) A loudmouth reporter’s day goes from bad to worse when he ticks off a mobster and his right-wing cable news channel gets taken over by a left wing feminist website.

He Poops, He Scores:  (Feature Comedy): Two Die-Hard Toronto Maple Leafs fans decide the only way to save their dying father’s life is to buy the team and run it themselves…by making it big in Hollywood!

Some current factual ideas in pre-development phase include

THINK DRINK A cooking-style show but with drinks instead of food, and plenty of old-school bartender advice! 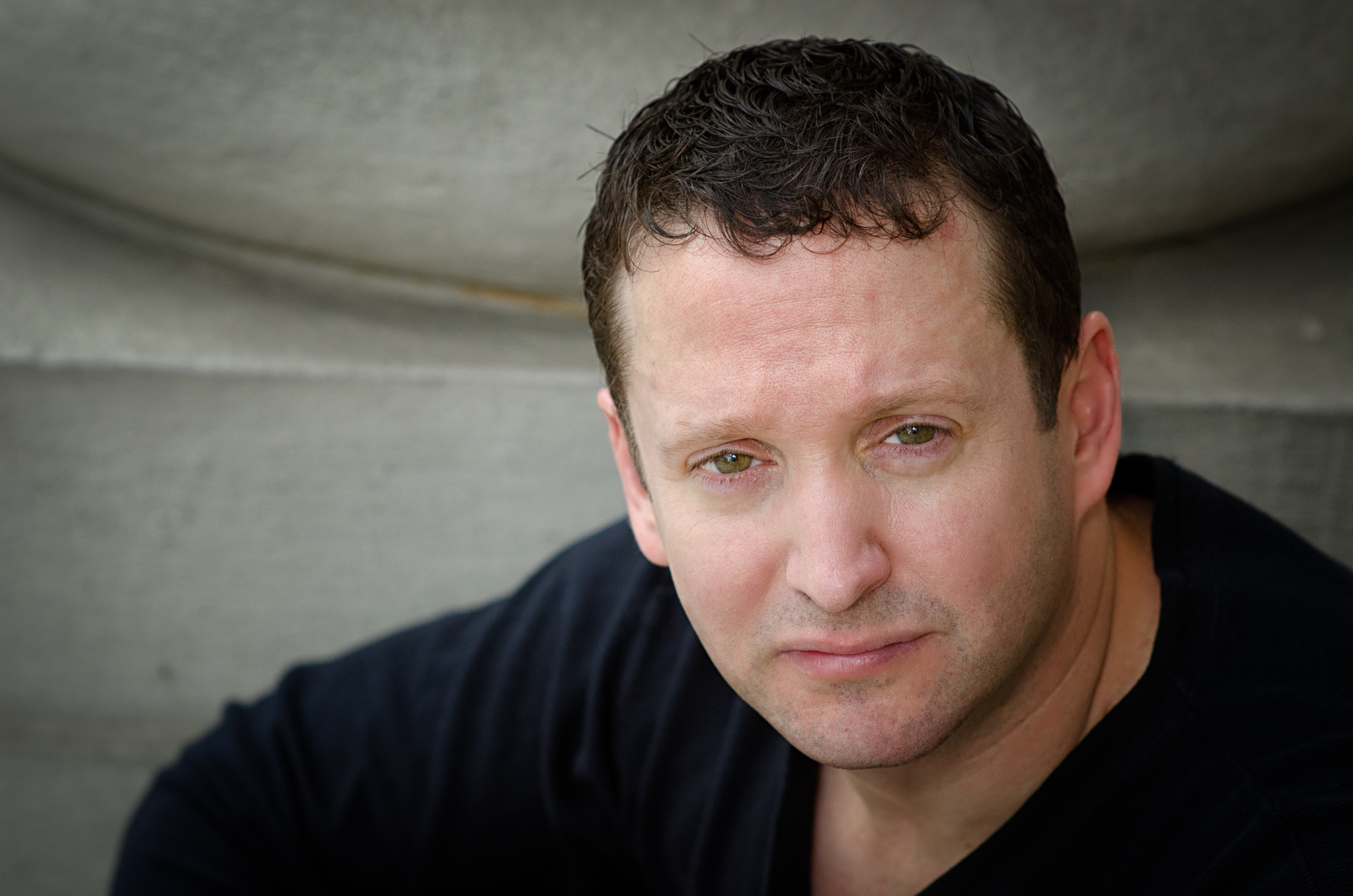